My late husband, Henry Dancosse, and I have a long history of working with animals. He left the corporate world to become one of the leading breeders and handlers of champion, futurity, and maturity winning German Shepherds. Following retirement from handling, Henry became recognized as one of the most respected licensed German Shepherd confirmation judges.

As a fellow lover of animals, I was also immersed in the dog world back when I lived in Maine, and it was our mutual fondness of German Shepherds that brought Henry and I together. I served on the Board of the Federation of Maine Dog Clubs, belonged to the Central Maine Dog Club and The Andorscoggin German Shepherd Dog Club. I eventually became active in the production of a local television program, “Pet Haven Lane,” a show dedicated to finding homes for stray, abandoned, and owner surrendered animals. Every week my grooming salon would transform dogs from the shelter from rags to riches and “Pet Haven Lane” would showcase them as well as other shelter dogs waiting adoption. My freshly groomed dogs were almost always the first to find families.

From the time we first met, I was captivated by Henry’s professionalism and genuine love of animals and as a breeder, I longed for the day that I would acquire a Hawkeye, Flair Daughter. About six months later with total trust and confidence, I bought Wellsprings Kathleen—sight unseen from Henry. She was the heart of our personal and professional relationship and Janry’s highly successful breeding program which continues on today. 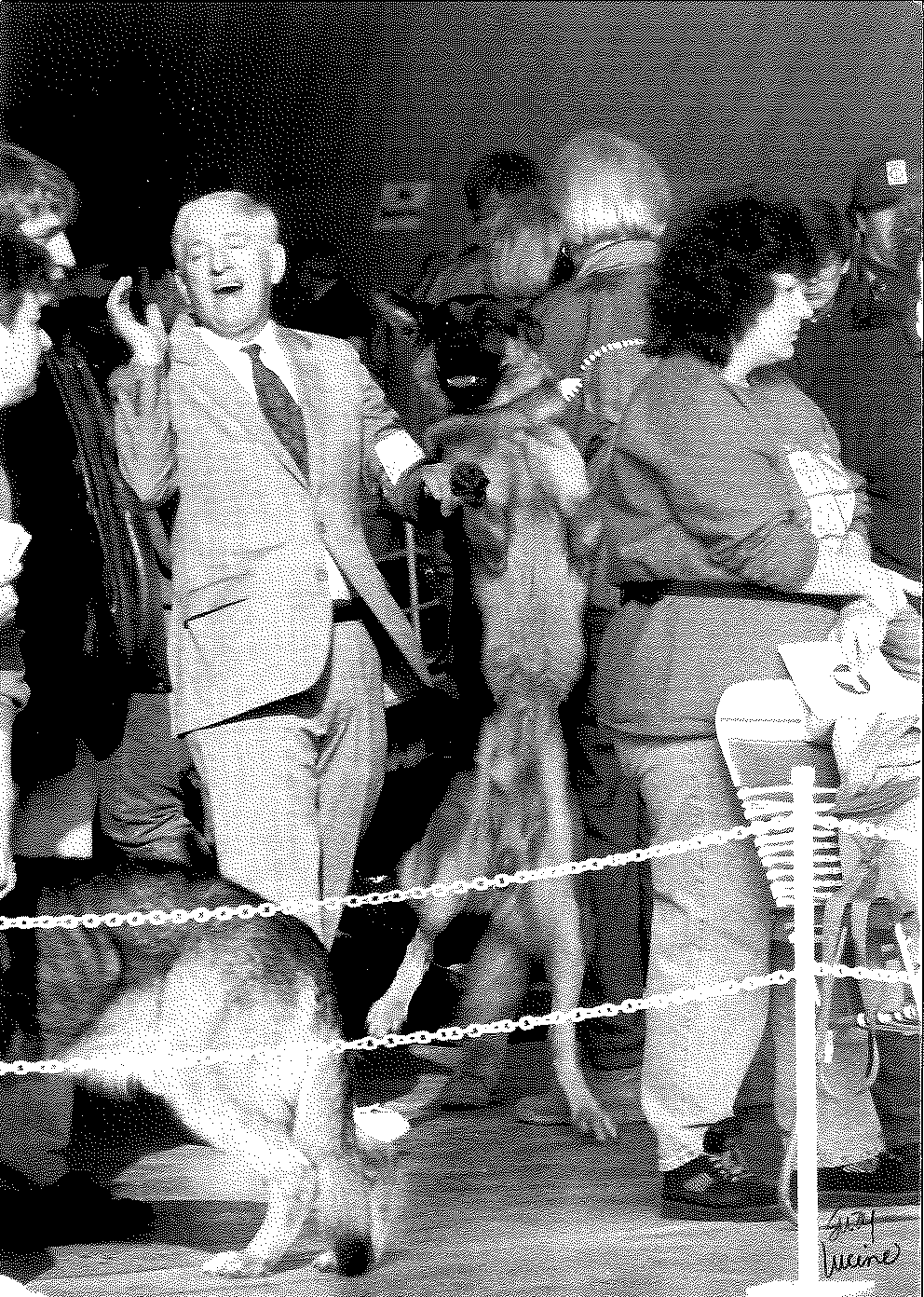